Córdoba, the second largest city in Argentina, was founded on July 6, 1573 by the Spanish conquistador Jerónimo Luis de Cabrera. Its original name was Cordoba of the New Andalucía. During the period 1599-1767, the Jesuits performed a strong influence not only in Cordoba but also in neighboring towns. The Jesuit priests were promoters of the agricultural-cattle activity, founding estancias dedicated to the production of food and mules for transport of loads. The resources generated by these activities were used to finance the University of Córdoba and the Monserrat College.

The University of Córdoba, founded in 1613, was the first in the current Argentine territory and the second in Latin America. 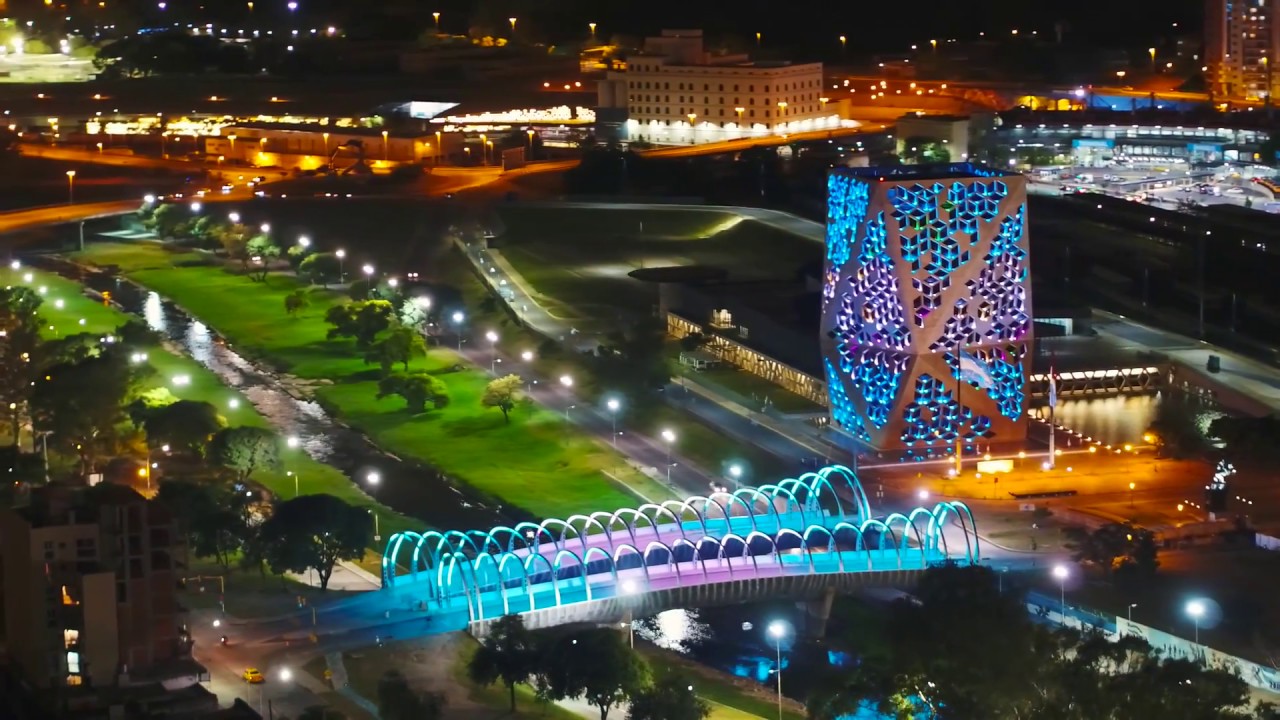 This not only meant to the city the historical denomination of “The Docta” but also laid the foundations for its cultural, religious, educational and political system that gave to the region of Cordoba a proper identity and a very marked influence on various aspects of Argentine life. Many decisive personalities were formed in Córdoba in the processes of the May Revolution in 1810 and the Declaration of Independence in 1816, as well as many political and social leaders in Argentine history. Córdoba was the cradle of the University Reform in 1918, which allowed, among other achievements, popular access to university education throughout the country, previously reserved only for wealthy and conservative families. In 1969 a popular uprising of workers and students began in Córdoba, which went down in history as “El Cordobazo” and which began the fall of a military dictatorship established in 1963.

In 1927, with the founding of the Military Aircraft Factory, it began in Cordoba’s industrial development, which was later completed with the installation of automobile factories, auto parts production and the metal-mechanical industry. All this, together with the agricultural production and tourism development of the province, locate Cordoba as one of the three most important in Argentina.

Weather Conditions in Córdoba during September

Taxis in the City

Córdoba is a destination that offers a multiplicity of options, from its mountain landscapes and adventure sports to urban routes where culture and gastronomy stand out.

With a cultural and historical imprint, a traditional and modern profile and the large number of destinations that its geography offers, it is a place to enjoy the most varied recreational activities throughout the year.

Due to its location and connectivity, Córdoba has a strategic location in the MERCOSUR bi-oceanic corridor, with connections and direct regular flights (international and national) to the main cities of Latin America (Santiago de Chile, Lima, Asunción, Rio de Janeiro , San Pablo, Panama) and the country (Buenos Aires, Rosario, Tucumán, Mendoza, Salta, Iguazú and Resistencia). In addition, the capital city has an international bus station, train line and an important road system with fast access to the main touristic centers of the province